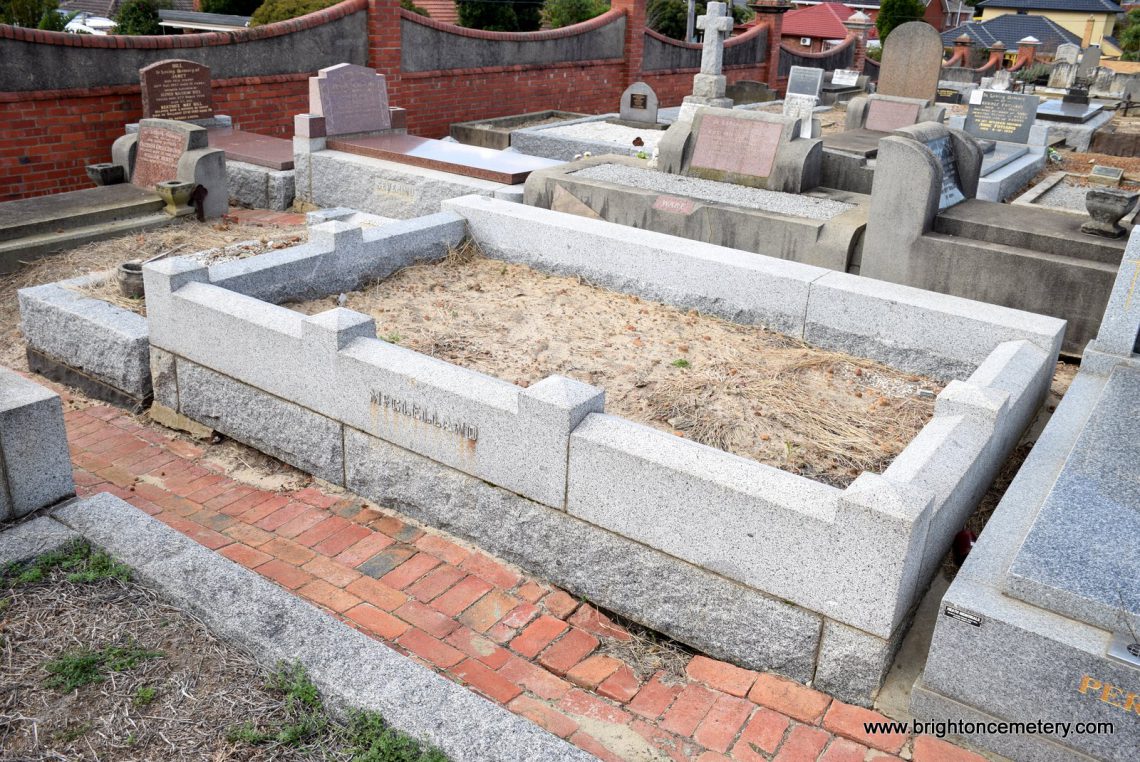 Born on 31 March 1873 at Buninyong, Victoria the eldest of three children to David Caldwell McClelland (q.v.) and Mary née Magor and educated at Ballarat College on a scholarship, the Ballarat School of Mines and Ormond College, Melbourne University (BCE., 1896; MCE., 1898); he excelled as an engineering student gaining second-class honours in his final examinations.

As a qualified surveyor, and municipal, mining and hydraulic engineer, McClelland was soon in demand notably as shire engineer with Kerang and numerous irrigation and water-supply trusts. He later became a private contractor and was involved in the main western channel for the State Rivers and Water Supply Commission; irrigation schemes in the Riverina; the Moorabool reservoir and the construction of reinforced bridges. He was also involved in many hydro-electric power schemes including the Shannon River (Tasmania), Clarence River (New South Wales) and the Sugarloaf-Rubicon power station for the State Electricity Commission (SEC); from 1932 to 1941 he served as a commissioner alongside Sir Robert Gibson (Box Hill Cemetery) and Sir Thomas Lyle (1860-1944).

McClelland’s expertise as an engineer led to his appointment as a royal commissioner to investigate the affairs of Victorian state rivers (1936); and the Tasmanian Hydro-Electric Commission (1940-41); he was also in demand as an arbitrator, advocate and technical witness in court cases. Foundation member of the Institution of Mining and Metallurgy, McClelland was an honorary lecturer and examiner at the Melbourne University; his paper “Civil engineering estimates and contracts costs for contractors or engineers” (1931) was widely acknowledged as a major contribution to the industry. As consulting engineer to the Melbourne Cricket Club, he oversaw construction of the Southern (1936-47) and Northern/Olympic (1956) stands.

McClelland resided at 28 Parkside Place, Elsternwick and died nearly three weeks before his 89th birthday on 11 March 1962; twice married, his estate was sworn for probate at £39,644.