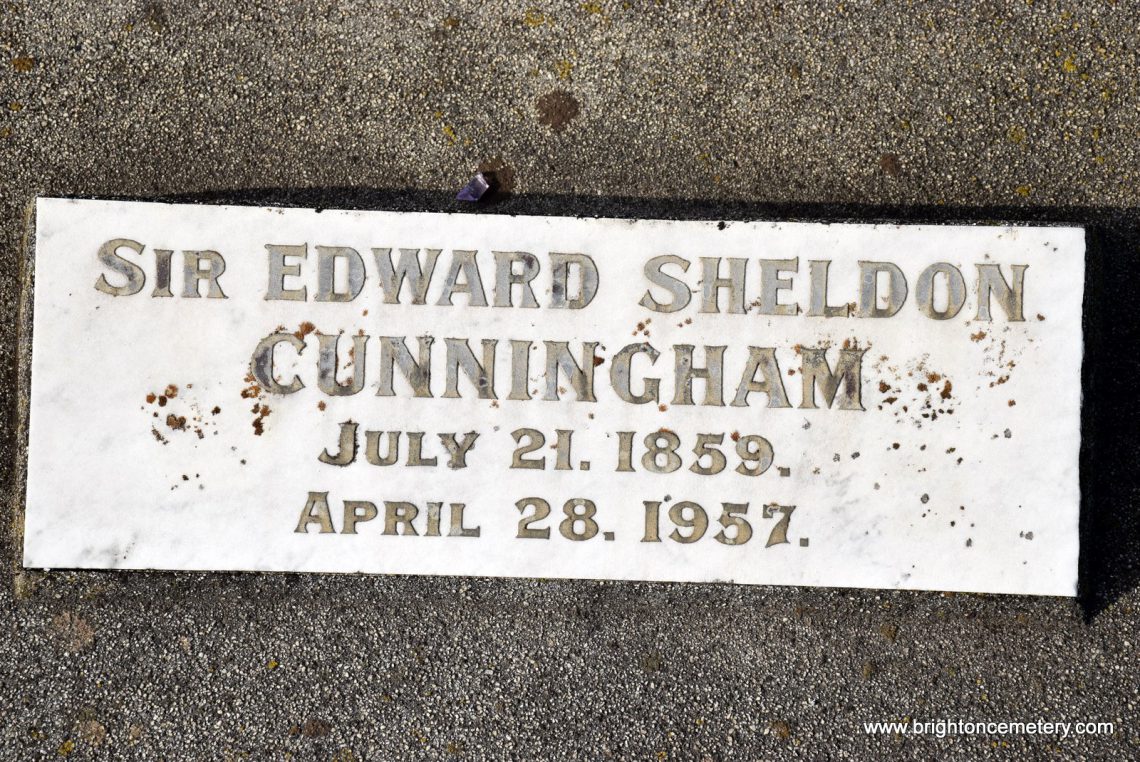 A native of Hobart, Cunningham was compelled to work at thirteen where he “became a sort of office boy and printer’s devil in the office” of the Bendigo Advertiser beginning a lifelong career in journalism (1874-1938).

In 1877 he began reporting with the Hobart Mercury before joining The Age (1879-81) as a parliamentary reporter and was the only journalist at the North Melbourne railway station in 1880 during the arrival of the infamous bushranger Ned Kelly having guessed correctly that police would avoid Spencer Street station; his reports of the trial were considered “masterpieces of meticulous, yet dramatic journalism”. The Melbourne Punch once remarked of Cunningham;

“He was a tall youth, with an air of almost stolid solidity…But he was a good reporter, accurate, careful…always the sedate, earnest young man, with more liking for work than for play”.

The following year he moved to The Argus (1881-1938) as chief political reporter at a time when “politicians came to fear the support of the paper, and long for its opposition” having an uncanny knack for being on the losing side. Four years later he was appointed chief of the reporting staff where his ability as an organiser and sound judgement of men came to the fore. But the long hours and personal strain took its toll and in 1896 he resigned to take an extended trip overseas. The following year he returned to Melbourne and rejoined The Argus to assist successive editors Howard Willoughby (Melbourne General Cemetery) and David Watterston (Boroondara Cemetery) whom Cunningham met at the 1880 Melbourne Exhibition; years later he spoke of both men as amongst the four who he owed much to his success. Cunningham’s rise to the top from cub reporter to editor was achieved in 1906.

In the twenty-two years as editor, he was responsible for placing some 7,000 leading articles and prided on leaving his office door open to staff as a symbol that he valued their advice and assistance; at the time of his retirement, he was hailed as “one of the best known and most highly respected figures in Australian journalism”. But Cunningham was not a literary editor and he gave higher prominence to news items, Punch commenting, “all that an editor needs to be is a good manager of men, with a sound knowledge of politics, a gift of organisation, and some acquaintance with the law of libel”.