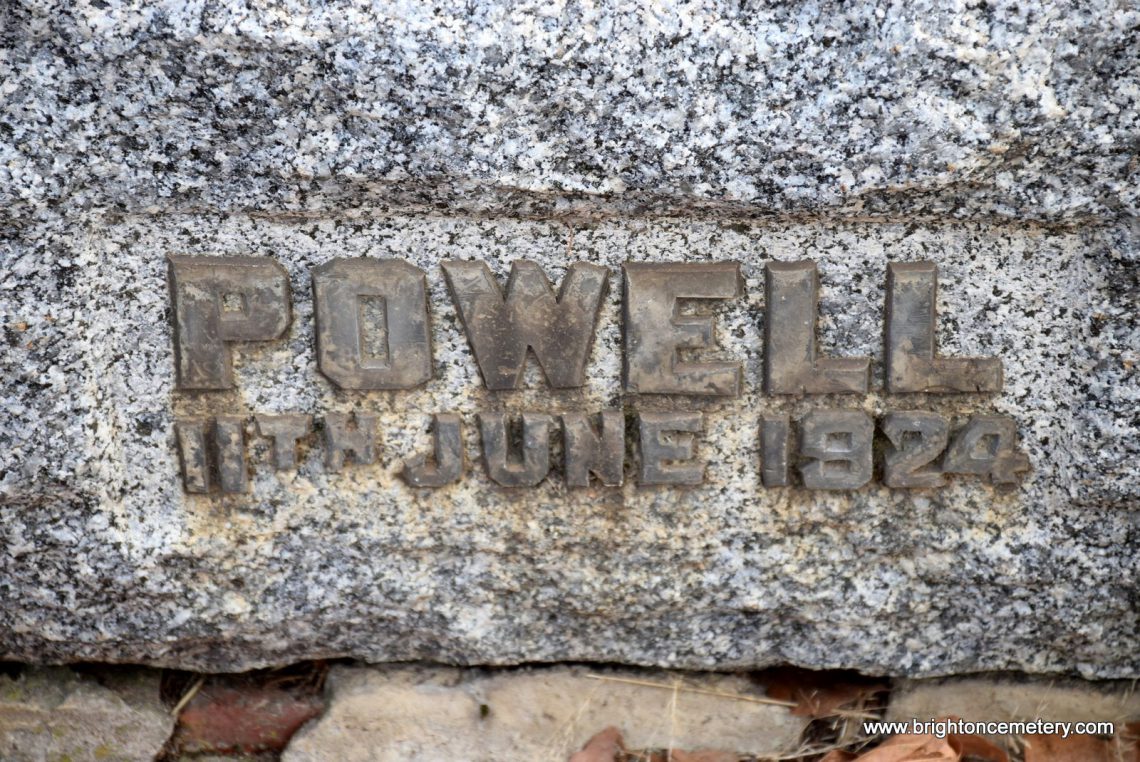 An obituary in The Argus notes that Powell as the former president of the Commercial Travellers’ Association from 1892-93 and “a leading member of the association for nearly 40 years”. A bachelor, Powell was believed to have fought in the New Zealand Maori Wars and was employed by “Groves McVilty Pty Ltd” representing the firm in the north-east district “and was well-known and popular identity on the roads” until his retirement around 1914.