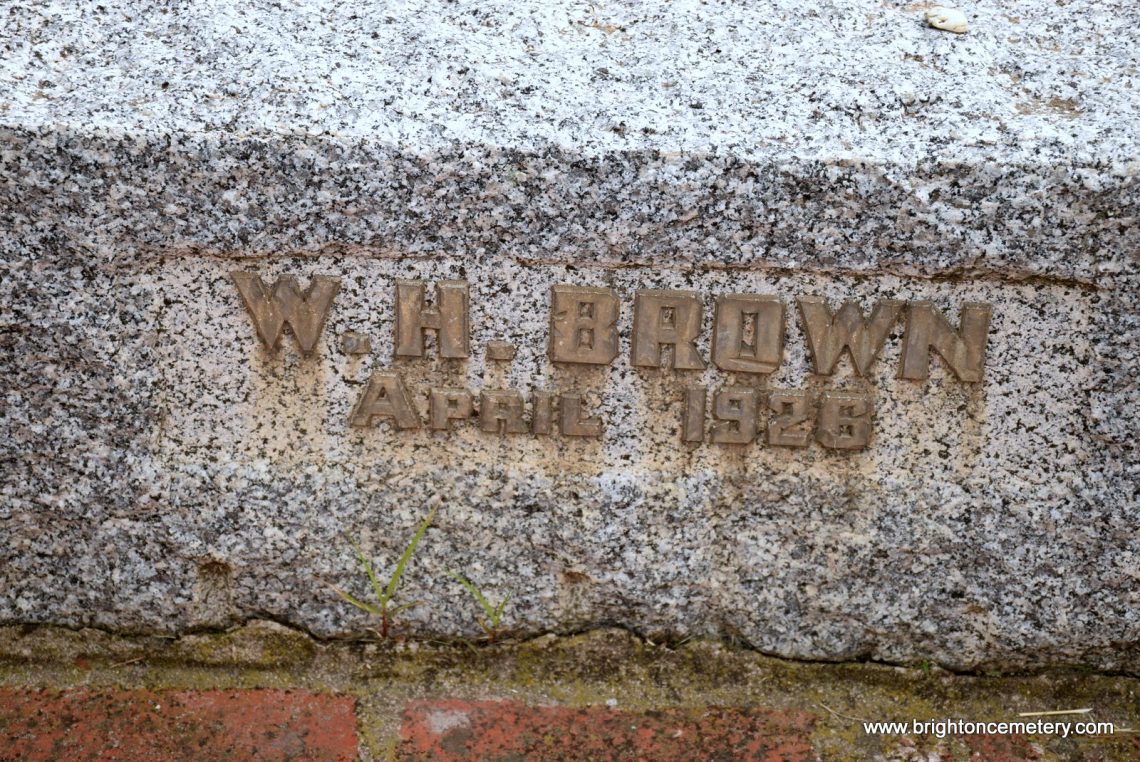 William Brown was described in the The Argus obituary as being born in 1861 at Erith, Kent, England and educated at Mill Hill, England, and later at Peterzell, Konigsfeldt, Black Forest, Germany (“was proficient in Germanic having studied there”). He graduated in medicine at University College Hospital in London (MRCS, Eng 1868), a contemporary of Sir Henry Maudsley. The obituary goes on to describe his career after migrating to Australia in 1885. For six years he practised at Maffra in country Victoria (“he became one of the best-known practitioners in Victoria, achieving a great reputation as a surgeon”). Later at Colac, he served as municipal health officer for thirty years establishing “an extensive practice” where “his fame as a surgeon became widely known, bringing him patients from remote parts of Australia”. The Age described his most valuable contribution to medical knowledge had been “the steps taken to combat peculiar convulsive malady known as tetany, caused by the absence or inadequate action of a minute gland in the neck”.

Retiring in 1921 to Sorrento, Brown took an active interest in the development of the local area as well as Portsea where he was a member of the Ocean Park Trust, raising money for the improvements to the foreshore area; in 1923 he was elected as a member of the Flinders Shire Council serving one term as President. He died at a private hospital in Melbourne on 16 April 1926 at the age of 65.