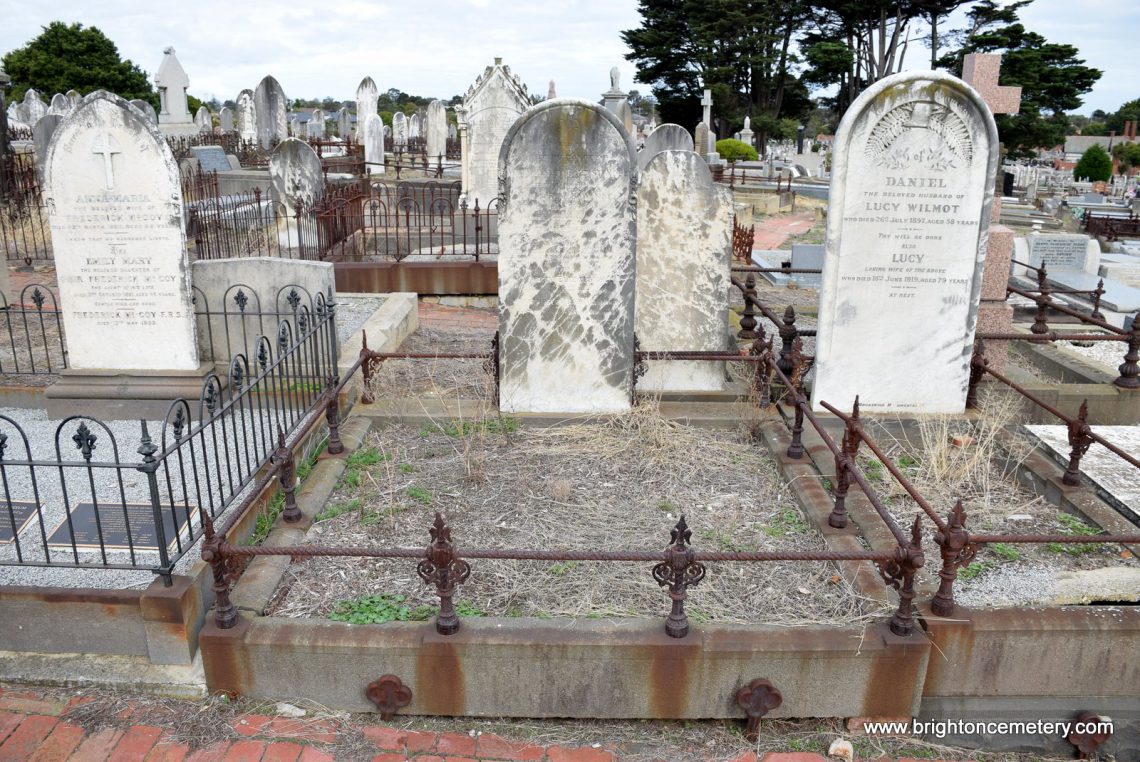 A member of a prominent old English family, Noel was born Walthamstowe, Essex, England on 15 August 1827 the eldest son of Hon Rev Baptist Noel and Baroness Barham whose father Lord Barham was created Earl of Gainsborough in 1841. Educated at Trinity College, Cambridge University in November 1850 he was called to the Bar by the Society of Middle Temple in November 1850 before the discovery of gold saw Noel migrate to Victoria in 1852; he soon became a police cadet and later a magistrate at Kilmore and afterwards in the Bourke district surrounding Melbourne.

Two years later he was admitted as a barrister of the Supreme Court (1854) and moved to Melbourne and shortly after was appointed Crown Prosecutor of General Sessions (1855-59) in the north-eastern district. “Calm, patient, impartial and firm”, in 1859 he accepted the position of Chief Commissioner of Insolvent Estates (1859-71) – then a branch of the Supreme Court – until an Act of Parliament in 1871 created a separate court of Insolvency, serving as its first head judge (1871-86).

He resided at Wycombe Villa – Dendy Street, Brighton where he died from heart failure after developing bronchitis in April 1886. On Noel’s death, The Age noted;

“as chief administrator of the insolvency law, Judge Noel has rendered this colony very great service. He was thoroughly qualified for the important office he held…and had probably a more complete knowledge than any other man in Australia of the insolvency laws, and in consequence, his decisions were thoroughly respected by both branches of the legal profession”.